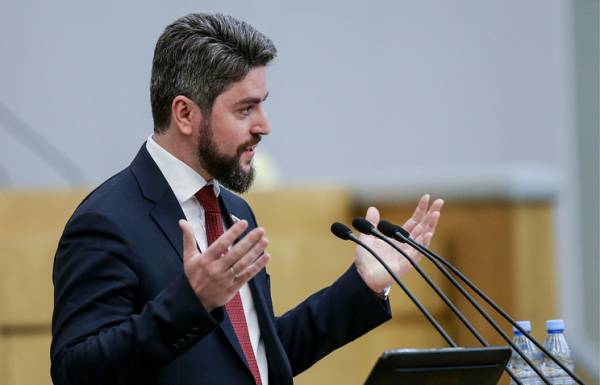 The head of the municipal district Taganskaya Ilya Sviridov

MOSCOW, August 2. /TASS/. The candidate in mayors of Moscow from “just Russia”, the head of the municipal district Taganskaya Ilya Sviridov will initiate a referendum against raising the retirement age on the issue, similar to the wording of the Communist party.

“Pension reform is the main threat to Russia’s future, to stay away from this topic I can’t. So I decided to create an initiative group on holding a nationwide referendum on the issue of pension reform,” said he on his page on Facebook on Thursday.