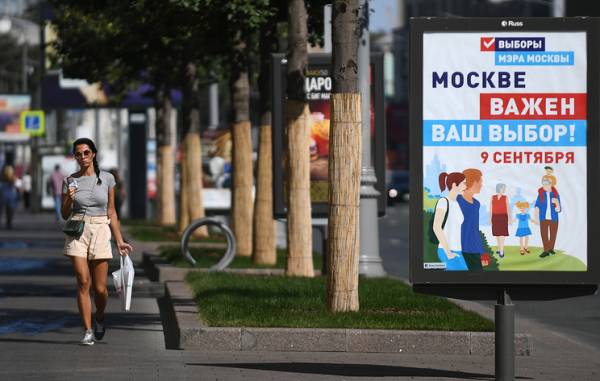 MOSCOW, August 2. /TASS/. The Moscow city election Commission is considering holding a concert for people who for the first time will vote in the upcoming elections of the mayor of Moscow. On Thursday said a member of Mothersurname Dmitry Reut at the meeting, members of the youth organizations of Moscow on the preparations for the upcoming elections.

“Already had a positive experience when in the last election were organized events, concerts with artists for voters voting for the first time. The good thing is that many artists who are interesting now the young people who responded to the request to participate in the concert, which took place after the election. I think we are the same work will be carried out in these elections. We must, I think, embody this idea,” he said.