Moscow. 2 Aug. INTERFAX.RU — on the eve of an Unidentified aircraft nearly caused a collision with the Russian airliner in the Turkish airspace over the Black sea, said on Thursday “Interfax” a source in the tourism industry. 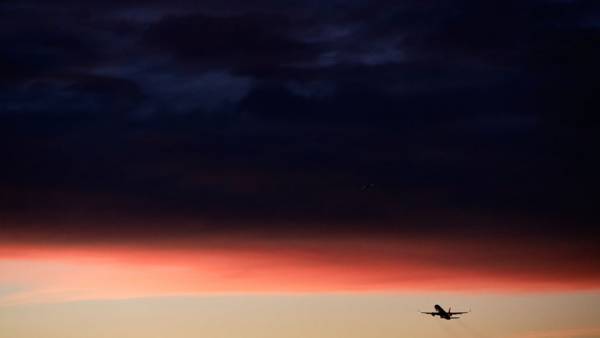 According to him, the incident occurred with the plane A-330 of airline IFly, which Russian tourists was returning from Antalya to Moscow.

“When the aircraft while in the airspace of Turkey, close to the border with Russia, in the cockpit the alarm about dangerous rapprochement with other aircraft. The flight crew followed the recommendations of automation and changed the altitude,” — said the Agency interlocutor.

The aircraft was able to safely disperse, he said.

“But the relationship with the perpetrator of the incident failed. Identification of the signals he gave and did not respond to our hails,” said the source.

“Interfax” has no official information about this.