What is known about “PMC Wagner”

In the Central African Republic (CAR) has killed three Russians — the journalist Orhan Cemal, cameraman Kirill Radchenko and Director Alexander Rastorguev. According to media reports, in this country they made a film about the activities of “private military company Wagner.” What is known about this PMC — in the material “Kommersant”. 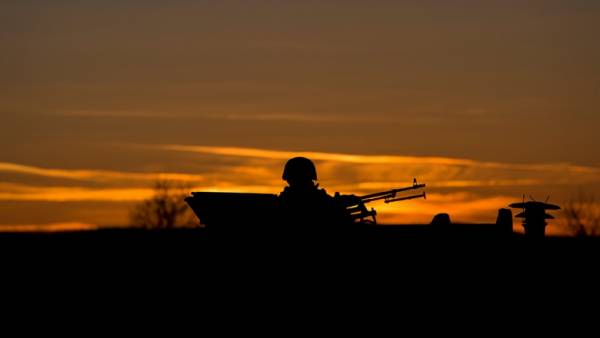 Private military company, also known as the “Wagner group,” the unofficial military organization, with no legal status. According to media reports, the PMC was formed from the “Slavic corps”, operating in Syria since 2013. Based in Krasnodar region. Has, according to various estimates, from 1.5 thousand to 2.5 thousand fighters. The founder and Director of PMC is Dmitry Utkin (known as the Wagner), awarded the order of Courage. In June 2017 he and his PMC was included in the sanctions list of the USA.

The first evidence about the activities of “PMC Wagner” was recorded by the intelligence services of Ukraine in may 2014 in the Donbass. Later, the SBU reported about the involvement of members of the PMC to the destruction of Il-76 in Eastern Ukraine in June 2014, the storming of the Donetsk airport and fighting under Debalcevo. From 2015, reported on the activities of PMCs in Syria — in particular, participation in the assault on Palmyra in 2016 and 2017. British bi-Bi-si also reported on the activities of the “PMC Wagner” at the end of 2017 in the Sudan.

In March 2017 the RBC reported the death of nine Russians in Syria, about the death which were not officially announced. The media managed to establish the identity of six of them to the “PMC Wagner.” Media reported about a number of victims in Syria, allegedly members of the “group of Wagner.”