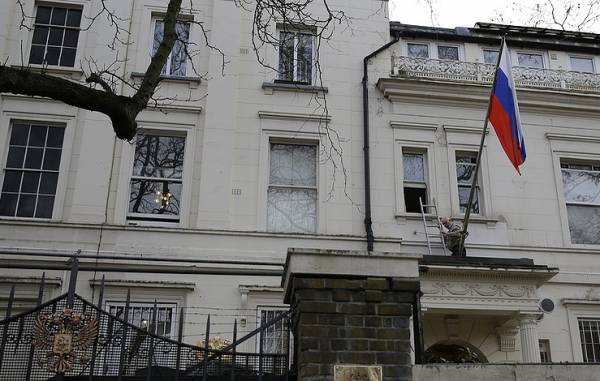 LONDON, August 1. /TASS/. The Embassy of the Russian Federation asks questions in relation to the too fast time of the cremation of the bodies British women don Sturges, which, according to British authorities, became a victim of poisoning with nerve substance in the English town of Amesbury. About it the correspondent of TASS said a source in the Russian diplomatic mission.