The U.S. Treasury has extended the period investors get rid of securities of En+, “GAZ Group” and RUSAL

WASHINGTON, July 31. /TASS/. The United States was extended to 23 October, the period for which U.S. investors need to get rid of stock and debt instruments of Russian companies En+ group, “GAZ Group” and RUSAL. This was reported Tuesday by the Office for foreign assets control of the U.S. Treasury Department. 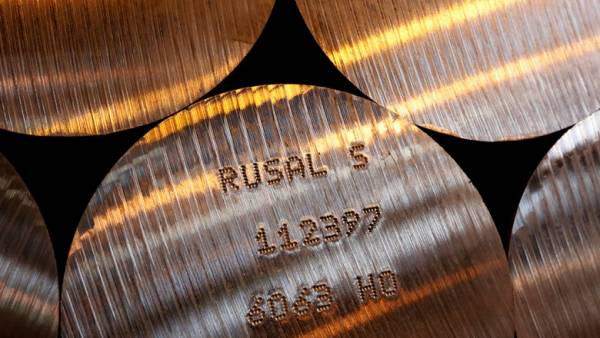 Earlier investors were given time until August 5 to get rid of securities of listed companies.

The U.S. government on April 6 announced the introduction of sanctions against certain Russian officials, businessmen and companies. Among them were Oleg Deripaska and related company RUSAL, the holding Basic element, En+ and “Russian machines”, “the EuroSibEnergo”, “GAZ Group”, the investment company B-Finance and agro-holding “Kuban”.

The hit to the sanctions list means the freezing of assets in the United States and a ban for us citizens on any business with these companies. Initially, the U.S. Treasury gave the deadline until may 7 to American investors got rid of shares and debt instruments of all companies listed, while 5 Jun broke contracts with them.

Then investors in the United States were allowed to conduct transactions with RUSAL to 23 Oct 2018. Until August 5 has also extended the period during which the U.S. investors need to get rid of the assets of En+, RUSAL and GAS.