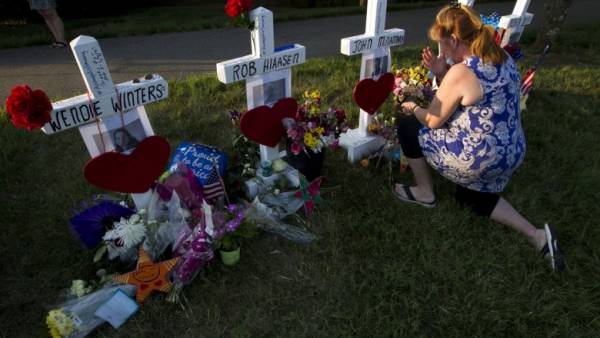 Jarrod Warren Ramos, who opened the June 28 shooting in Annapolis (Maryland) in the editorial offices of the Capital Gazette, which killed five employees pleaded not guilty to the charges. On Monday according to broadcaster ABC, citing court documents.

According to the broadcaster, the defendant refused to plead guilty after his first appearance in court was abolished in connection with the request of his lawyer bill Davis.

It is noted that along with the defender, they also filed a request for expedited consideration of the case in the presence of jurors.

On Saturday, CNN reported that Ramos formally charged on 23 counts. According to the channel, the attorney General of Maryland Wes Adams charged him with five counts of murder in the first degree. 18 more counts relate to an armed attack on the newspaper and violation of laws in the field of control over trafficking of firearms.

June 28, at the main office Capital Gazette, the assailant opened fire. According to authorities, the shooter was a 38-year-old Jarrod Warren Ramos experienced the hatred towards the employees of the newspaper because of a number of publications. He for several years was sent to journalists threats in connection with the materials of his criminal past. Ramos was arrested, he was charged with.