The former head of China’s Internet regulator accused of corruption

BEIJING, 30 Jul — RIA Novosti. The Prosecutor’s office in Ningbo, East China’s Zhejiang province was charged with corruption former head of the state administration for cybersecurity, Lu Wei, said in a statement the Supreme people’s Procuratorate of the PRC. 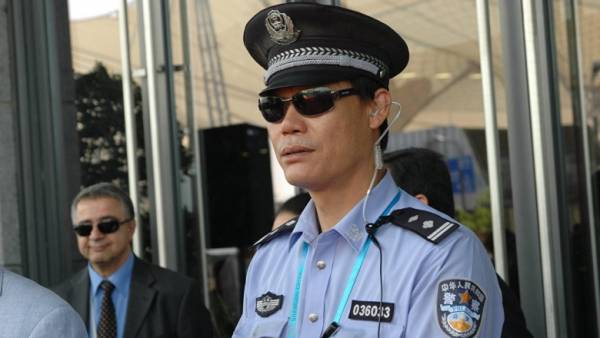 The Prosecutor’s office filed an indictment in the national court for the middle level city of Ningbo, the date of the first hearing has been scheduled.

In November last year, the Central Commission for CPC discipline inspection beginning in relation to Lu Wei the appropriate test for suspected “serious violation of party discipline” — a statement in China is usually used for anti-corruption Affairs.

In February this year after the inspection, he was removed from his post of head of the state office of cyber security and the Deputy head of the propaganda Department of the Central Committee of the Communist party of China.

The prosecutors said that the former official used his official position in the mercenary purposes and was paid large sums of money.