RBC: the police opened a case of fraud at the Studio “Chechenfilm”

The police opened a criminal case of fraud against the leadership and employees of the unitary enterprise “film Studio “Chechenfilm”, according to RBC with reference to sources in the film industry, and the Central apparatus of the interior Ministry. 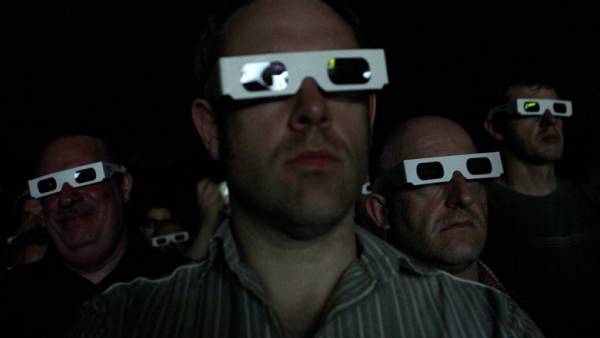 In 2011, the Ministry of culture concluded with “Chechenfilm” the contract on creation of the film “Tosca” from a story by Anton Chekhov. According to interlocutors RBC, chechenfil’m not took a picture and the money is not returned. In 2014, the court ordered the company to repay RUB 21.9 million plus 1.4 million rubles as interest, however she never paid the Ministry. In the same year, “Chechenfilm” was eliminated.

As filmmakers steal money from the Ministry of culture: five stories in the style of Ilf and Petrov

In April 2018, the Ministry of culture asked the Prosecutor. In addition to “Chechenfilm”, the Ministry was asked to verify the company “Arkada entertainment” (the movie “red Dog”), “”Liniya Kino” Studio of Sergey Soloveva” (“Elizabeth and Clodel”), OOO “In motion” (the film “the Reverse side of the moon”) and OOO “MV cinema” (film “Crime Blues for saxophone”).

The case against the film Studio “Chechenfilm” was initiated at the end of may 2018. In early July, law enforcement agencies opened a criminal case against LLC “”KEITH””, did not return to the cinema Fund subsidy of more than 7 million rubles.

See also: the culture Ministry has complained to the Prosecutor General for the producers of the film “the Defenders”