When delicious is not bad: five myths about healthy eating

MOSCOW, 30 Jul — RIA Novosti, Alfia Enikeeva. It is widely believed that eating healthy is difficult, expensive and always tasteless. However, scientists reviewing the basics of a balanced diet and exonerated some foods that were considered harmful. RIA Novosti explains why coffee is no longer a carcinogen, and fats — a necessary component of a healthy diet. 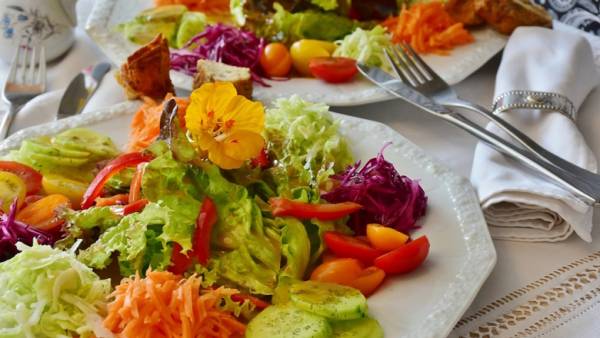 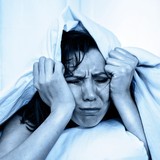 Why for a hangover headache?

Healthy eating, physical activity and total abstinence from alcohol reduces the risk of breast cancer in women and prostate in men, say French scientists. According to the staff of the American Institute of cancer research, developed a special system of nutrition for prevention of cancer, healthy diet there is no place drinks.

However, scientists from the Polytechnic University of Virginia strongly disagree with the conclusions of colleagues. They showed that resveratrol, an ingredient found in the skin of grapes and therefore wine — has beneficial effects on the brain, slowing its aging. Moreover, resveratrol red wine more than white. In addition, moderate consumption of wine protects the brain from developing inflammation and help cells get rid of toxins. Beer — of course, in reasonable quantities reduces the risk of cardiovascular diseases, as it normalizes the level of cholesterol in the blood. What to eat to cool off

Any balanced diet includes vegetables and fruits. It is believed that you should prefer fresh and not frozen food, as when frozen they lose their useful properties. But the American scientists have found that frozen fruits and vegetables contain more vitamins and minerals than those that are sold in stores as fresh. After five days storage in the fridge, vegetables lose their frozen counterparts the amount of vitamin A.

Researchers from the University of California more careful in the estimates. Some vegetables (broccoli, carrots, corn, beans) do freeze retain certain nutrients, e.g., Riboflavin (aka vitamin B2) is involved in the formation of red blood cells and ascorbic acid required for the normal formation of connective and bone tissue. But the content of beta-carotene (provitamin of vitamin A) found in many foods freeze is significantly reduced.

Fresh juices are good for health?

The juice is an important part of healthy nutrition, as they contain many useful substances and vitamins. There are even some types of diets in which you a few days to drinking only juices, exclude from the diet all the rest. However, scientists from Princeton University, warn that the consumption of fruit juice on an empty stomach has a negative impact on intestinal microflora.

Experiments on mice showed that the small intestine can’t break down fructose: it goes directly into the colon and causes serious harm to microorganisms that are not able to cope with carbohydrates.

Researchers are advised to drink fruit juices in small quantities and only after a meal. But this is fraught with unpleasant consequences. As found by Australian scientists, regular consumption of fruit juice significantly increases the Central aortic systolic pressure, which increases the risk of developing cardiovascular disease.

Many systems of healthy eating recommend limiting yourself in fatty foods. And an international group of researchers came to the conclusion that fats are not just safe, but even beneficial. Comparing the health indicators of more than 135 thousand people from 18 countries, researchers found that the lack of fat in the diet increases the risk of cardiovascular disease.