VC destroyed moving to the base Hamim drone

MOSCOW, 28 Aug — RIA Novosti. Videoconferencing in Syria on July 27, found and destroyed the territory of the militants the drone approaching the base Hamim, according to the Russian Center for conciliation of the warring parties in Syria. 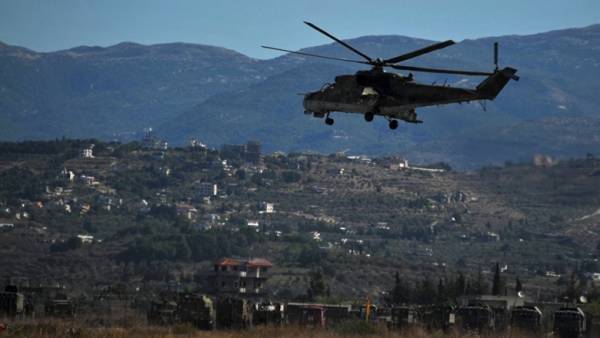 “The twenty-seventh of July with the onset of night time means of control of the airspace of the Russian space forces were detected approaching the Russian air base Hamim from the North-West direction of the UAV, controlled by the illegal armed groups of the territory to the North of Latakia province”, — stated in the message.

Added that the standard anti-aircraft firepower “air target was destroyed at a distance from the air base”.

“Victims or material damage. Russian airbase Hamim operates in a planned mode”, — stated in the message.

Russian centre for reconciliation encourages commanders of illegal armed groups to refrain from provocations and to take the path of peaceful settlement of the situation in the areas under their control.