MOSCOW, 26 Aug — RIA Novosti. One of the defendants in the case of fraud in NPO Lavochkin, Moscow lawyer Igor Tretyakov, has disappeared and is declared in Federal search, according to the website of the RF IC. 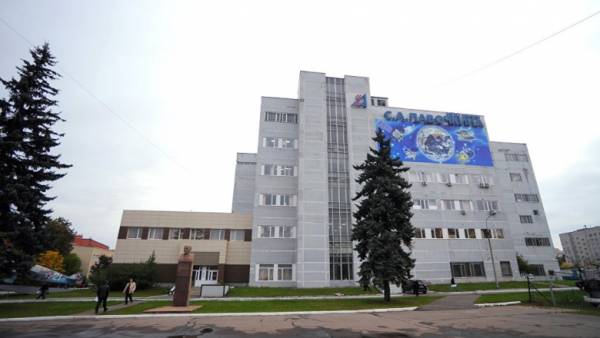 CEO of this major space companies, Sergey Lemeshevsky, who is also the Deputy of Moscow region Duma, the head of the Directorate of legal support of NGOs Catherine Averianova and Chairman of the law firm “Tretyakov and partners” Igor Tretyakov charged.

“The lawyer Tretyakov has absconded in connection with what is declared in the Federal wanted list”, — stated in the message.

In the near future, the hearing will consider the petition for arrest of the accused. All of them faces up to 10 years in prison for fraud in especially large size.