Forbes magazine published an annual rating of Russian stars of show business and sports, tailored to their income, the number of mentions in the media and popular search queries. 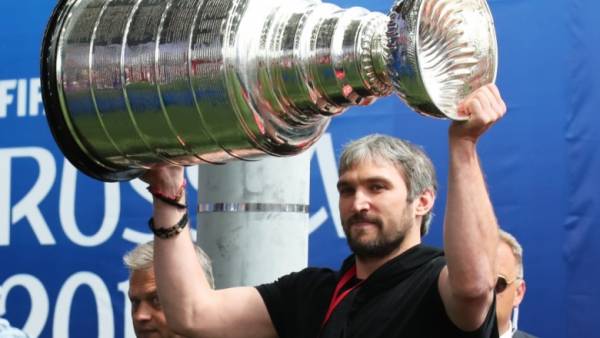 After Kirkorov coming singer Grigory Leps (8.2 million dollars) and TV presenter Ivan Urgant (with an income of 8.5 million he lost to Leps for the number of search queries).