Moscow. July 25. INTERFAX.RU — the Defenders have not found any documents confirming the involvement of a former member of the Board of “inter RAO” Karina Tsurkan to espionage, in the case that the result went to court for her arrest, said “Interfax” the lawyer, the head of the Association “Team 29” Ivan Pavlov. 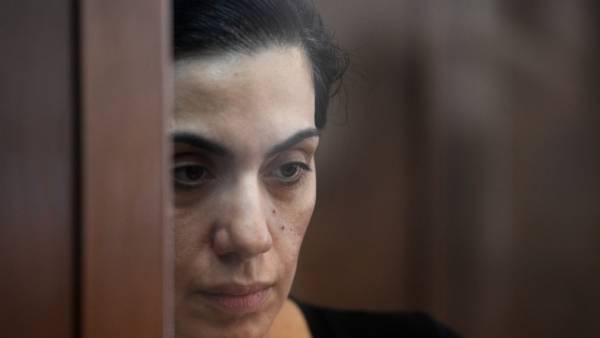 “We finally got acquainted with the materials of detention in the case of Tsurkan and found that they are empty. What does it mean? This means that the judge who has elected Karine a measure was to get at least some documents to substantiate its accusation, the validity extended her suspicions, but such documents she had,” said Pavlov, protecting the interests of the former top-Manager of “inter RAO”.

According to him, Turcan impute receipt “of a document from obscure until even the protection of the source and its transfer to the intelligence services of foreign States — Moldova”.

“It is important that the essence of the charge is that she’s got something and somewhere to put it — this is what constituted the crime. But no document from which we can conclude that Turcan something and got something passed in case no. Typically, the result gives the court such materials, but there are none — at all,” — said Pavlov.

He added that in the detention case also no materials confirming the existence of Turcan dual citizenship.

“In this regard, we intend to appeal her arrest in cassation to the Presidium of Moscow city court”, — said Pavlov.

The former top-Manager of “inter RAO” charged with espionage. Currently she is being detained in the SIZO “Lefortovo”. The guilt she does not recognize.