A scientist from the Institute Kudryavtsev was charged with treason 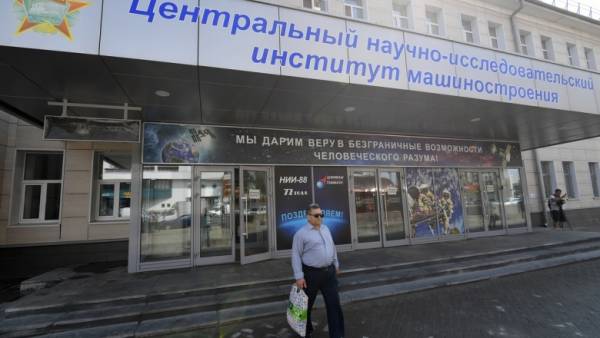 The result was charged with treason to the employee of the Institute (head of the scientific Institute of the state Corporation “Roscosmos”), Viktor Kudryavtsev. TASS said his lawyer, head of “Team 29” Ivan Pavlov.

“Our client Kudryavtsev today was formally charged under the article on treason (article 275 of the criminal code), the protector said, noting that it was not allowed to participate in the laying of charges against the scientist. “In this regard, we complained to the head of lawyer chamber of Moscow Igor Polyakov,” said he.

The Moscow city court on 2 August will consider the complaint in custody accused of treason.

Previously, “Kommersant” reported that the investigation group of the FSB raided the offices of the staff of the Institute, and also in the office of the Director of research and analytical center of Roscosmos, Dmitry Payson.

According to the newspaper, the operational activities were carried out in the framework of the criminal case initiated under the article of treason. The FSB has established that Western intelligence agencies became aware of the results of developments of the Russian industry in the hypersonic part of the development classified as “top secret,” reported the newspaper.

See also: media: in case of treason in the Institute there is another suspect