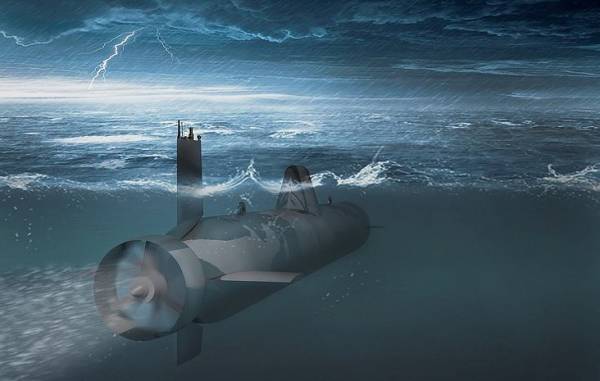 Navy (Navy) Russia is developing its capacity not only at the expense of surface ships and submarines of different ranks, but with the help of new robotic systems. What Russian robots already roam the depths of the sea, and which are still preparing for the conquest of the seas — in the material of TASS to the Day of the Navy.

The Lord of the seas

About the creation of the ocean multipurpose system “Poseidon” became known a few years ago. However, then it had the name “Status-6”, and the information was unconfirmed.

In February this year, the head of the country Vladimir Putin during his address to the Federal Assembly announced that Russia is developing an unmanned underwater vehicle with a nuclear power plant. Later Navy commander Vladimir Korolyov said that this weapon will allow the fleet to accomplish a range of tasks in the waters near the territory of the enemy, and the guidance system will enable the equipment to reach to the target with high accuracy.

Now Russia is ready to defend itself in the depths of the sea not only strategic and multipurpose submarines, but also by a fundamentally new kind of marine underwater weapons based on the use of unmanned underwater vehicles. In a popular vote on the website of the Ministry of defence this unique system got its present name — “Poseidon.”