Deputy Secretary of General Council of “United Russia” Sergei Zheleznyak, absent on the vote on raising the retirement age, wrote a letter of resignation from his post at his own request. Leadership is going to meet statement, according to RBC with reference to sources in “an United Russia”. On an exception of party of the question. 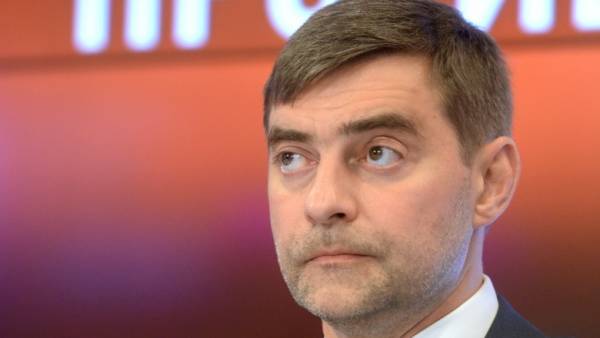 On 19 July the state Duma approved in first reading a bill to raise the retirement age. The Communist party faction, “Fair Russia” and LDPR in Parliament voted against it. Under various pretexts eight United Russia did not attend the meeting: Sergei Zheleznyak, Nikolai Bortsov, Grigory Balyhin, Victor Ignatov, Vitaly Milonov, Vyacheslav Fetisov, Dmitry Yurkov, Oleg Kolesnikov. The only representative of the faction “United Russia”, which voted against, was Natalia Poklonskaya.

According to the TV channel “Rain”, Mr Zheleznyak did not come to the meeting because he did not want to vote for raising the retirement age. According to sources, he called in sick.

The government introduced a bill on pension reform in mid-July. He suggests raising the retirement age to 65 years for men (to 2028) and 63 years for women (to 2034).