Head SVR of Regardie in the Samara region detained for bribe

MOSCOW, July 25. /TASS/ — he was detained when receiving money. 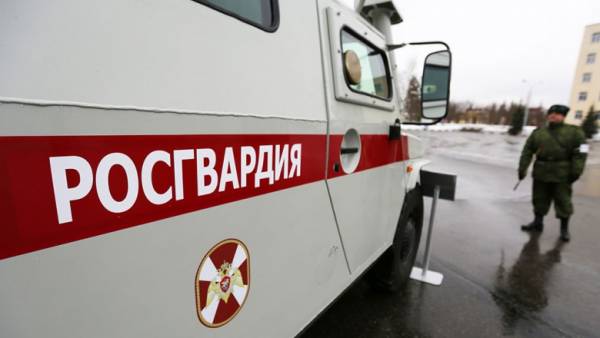 The head of Department of private security of Regardie in the Samara region detained for taking bribes. About this TASS said the Advisor to the Director of Regardie Alexander Khinshtein.

According to him, operation on detention was carried out together with employees of Regardie. “Director of the Department Viktor Zolotov was also informed about it,” — said Khinshtein, without revealing other details of the operation, stressing that it is the responsibility of the investigating authorities.

In turn, the law enforcement source told TASS that we are talking about a bribe in the amount of 100 thousand rubles, which gave him the representative of a private security company.