Schoolgirls, implicated in the murder of a kitten with an axe, put on record

Moscow. July 25. INTERFAX.RU Police in the Altai region made reports to the parents of the Schoolgirls, the perpetrators of the brutal murder of a kitten and distribution of video about it on the Internet, said Wednesday the Agency “Interfax” in the press center of the Main Directorate of the interior Ministry in the region. 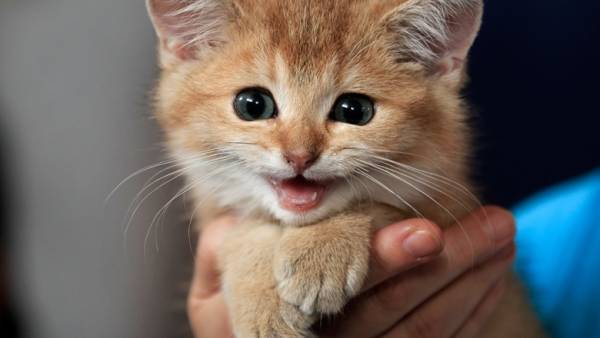 “The police conducted an audit on the fact of cruel treatment of animals, video of which was posted on the Internet. It was found that this video was recorded in one of villages of the Burlin district, and (installed — if) identity of underage girls 14 and 15 years, who shot and posted the video on social networks. The results of the audit both girls put on a preventive register. Parents protocols”, — said the press center.

The reports drawn up under article 5.35. The code of administrative offences “failure to fulfil parental responsibilities for the maintenance and education of minors”.

The court sent the material about the need to place children in the temporary detention Centre for juvenile offenders.

The Altai region Prosecutor’s office began checking on the fact of the resonant case of the murder of a kitten. According to authorities, on July 23 in social networks was posted a video in which two underage Schoolgirls killed a kitten with an axe.