MOSCOW, 21 Feb — RIA Novosti. Orthodox Christians on Saturday to celebrate the holiday in honor of the icon of the mother of God “Kazanskaya”, which is one of the most famous and revered images in Russia. The Patriarch of Moscow and all Russia Kirill on this day will celebrate the divine Liturgy at the representation Church of the Pokrovsky convent — the Kazan temple in the village of Markovo in the suburbs. 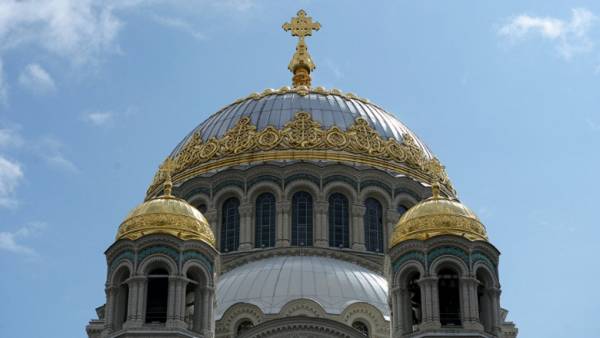 According to legend, shortly after the capture of the Kazan khanate by Ivan the Terrible in 1579 after a fire destroyed part of the city, the girl, the Matron saw in a dream the mother of God, who had ordered to dig out her icon from the ashes, and 21 July in a specified location at a depth of about a meter is really the icon was found. According to one version, it is still under Muslim rule buried there one of the Christian to hide their faith.

The faithful in procession moved the image to the nearest Church of St. Nicholas, and from there to the Annunciation Cathedral of Kazan, and in place of its finding subsequently by order of the king built the virgin nunnery, the first nun which was the same Matron, thanks to which the icon was found.