Putin said that he does not like raising the retirement age

The President said that a final decision on this issue yet. 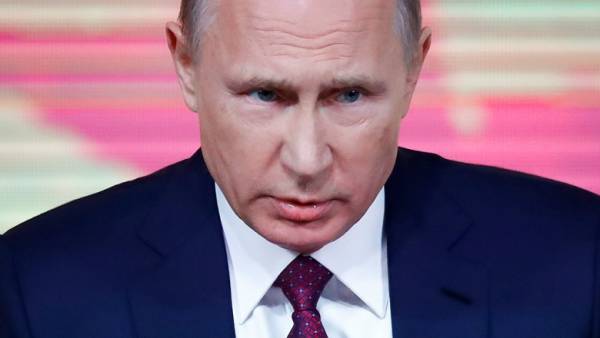 KALININGRAD, July 20. /TASS/. Russian President Vladimir Putin said that he does not like raising the retirement age as the majority of citizens.

“A sensitive issue for a large number of our citizens, it is not yesterday appeared, he one way or another, with varying intensity, has been discussed for many years, different options were offered,” said he.

When I was asked which of the different options I like, both then and now I can say no. I no [option] is not like, associated with the increase in the retirement age.Mr Putinprime of the Russian Federation

“I assure you, in the government there are few people, if any, who like it,” Putin said at a meeting with volunteers of the world Cup.

The head of state noted that the final decision on this issue yet. He promised to evaluate all opinions on retirement age except for those who are trying to do yourself to it advertising.

Putin said that in Russia in five pensioners have six operating, if this balance deteriorates, “the pension system will burst.” According to the President, ignoring the problems in the pension system, the government “deceive” citizens.