The Russian government intends to annually allocate about 5 billion rubles for the training of citizens approaching retirement age. This was stated by the Minister of labour and social protection Maxim Topilin at a meeting of the state Duma Committee on budget and taxes. 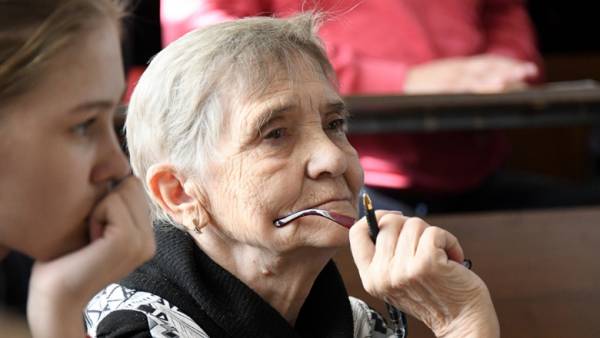 “We are developing a training program for those individuals who will be in pre-retirement age. The government is to allocate appropriate funds, but we believe that this can be about 5 billion rubles per year”, — quotes “RIA Novosti” Minister.

On 16 June the government introduced a bill on pension reform. A document proposing to raise the age of retirement to 65 years for men and 63 years for women, made the people a negative reaction — a petition for its cancellation was signed by more than 2.7 million people. On the background of the discussion of the initiative power ratings declined for several weeks, but by early July, have stabilized. In several regions, there have been protests.

Finance Minister Anton Siluanov said yesterday that by the end of 2024, the average pension will grow from 14,414 thousand rubles to 20 thousand rubles. the Minister also called coincidence the announcement of the pension reform on the day of the 2018 world Cup.