The new Constitution of Cuba appears the concept of private property

MEXICO city, 15 Nov — RIA Novosti. A new Cuban Constitution will limit the term of tenure for the head of state 10 years, and also recognizes the right of private ownership, the official publication of the authorities of the country Granma. 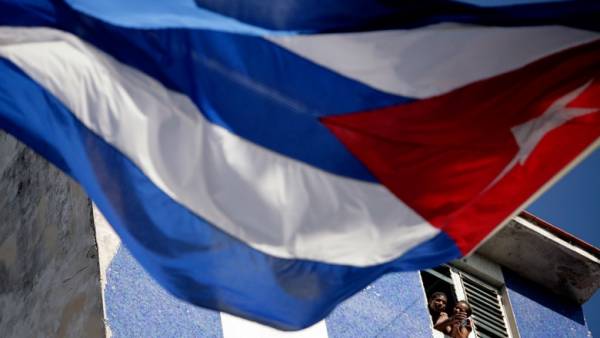 According to the draft basic law, published a newspaper, the head of Cuba will now be able to remain in power for no more than two five-year terms. “Sets the position of President and Vice-President of the Republic”, — stated in the text of the document.

Earlier the position of the head of state called Chairman of the state Council and the Council of Ministers. Now this post is Miguel Diaz-Kanel’, in April, who replaced Raul Castro.

For the first time the text of the Constitution includes the prohibition of gender discrimination and the recognition of private property rights, said Granma.

The vote will take place from 21 to 23 July during the meeting of the National Assembly of people’s power (Parliament), said the Mexican channel Televisa. After approval of changes by the Parliament they will make for a popular referendum to obtain consent from the Cuban companies.