The Minister for business Andrew Griffiths has resigned due to the disclosure of his emails of a sexual nature. 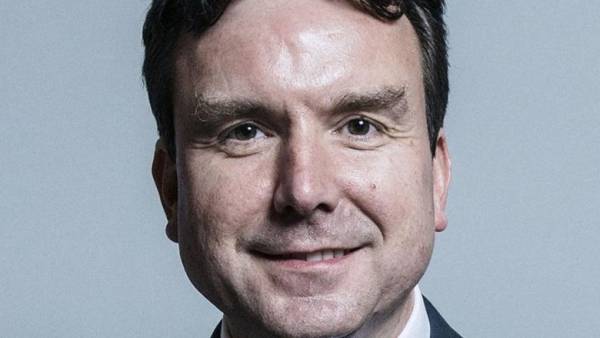 According to the Mirror, Griffiths, who has previously also served as chief of staff to the Prime Minister, Theresa may, sent in social networks lewd messages to two women.

Himself 47-year-old politician, who has long married, repented of his actions.

I am very ashamed of my behavior that caused pain to my wife and family and embarrassed the Prime Minister and the government. I resigned on Friday evening.Andrew Griffithsin business UK

He noted that he is not going to make excuses and seek professional help to “this behavior is never repeated.”

“Eventually I hope to obtain the forgiveness of all those who trust me and whom I so terribly failed,” added the former Minister.

In April it was reported that U.S. Congressman Blake Farenthold decided to resign after allegations of sexual harassment.