The white house commented on the charges against 12 Russian spies

Kibernetika, which, according to the American Ministry of justice, made on 12 Russian spies, did not affect the number of votes and the results of the US presidential election in 2016. This was stated by the Deputy press Secretary of the White house Lindsey Walters. According to her, the administration of the tramp and talked about this. 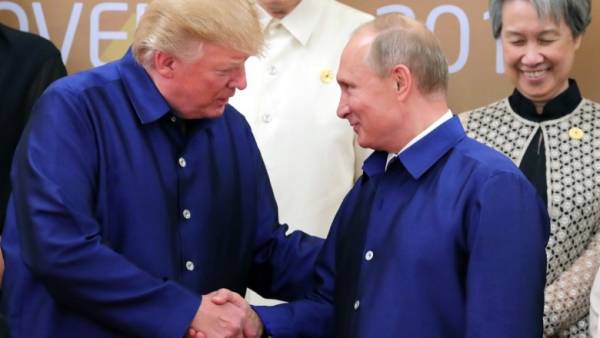 “There is no evidence that the hacking attack has had any effect on the voting process,” she said and added that the administration of the President and talked about this.

Earlier the Russian foreign Ministry stressed that such accusations Washington wants to vitiate the atmosphere before the meeting, U.S. and Russian leaders in Helsinki on 16 July.

13 July, the U.S. filed charges in absentia of 12 Russian scouts on the case of intervention in elections of the us President in 2016.

All are accused of launching cyber attacks to steal documents for publication. It is noted that the Russians in particular had installed special software on computers to monitor the users and to read their correspondence.