MOSCOW, July 13 — RIA Novosti. The Federation Council approved on Friday a package of laws imposing liability to invited guests of the foreigner citizens, in case if the guest has not left Russia in time or got a job without a work visa. 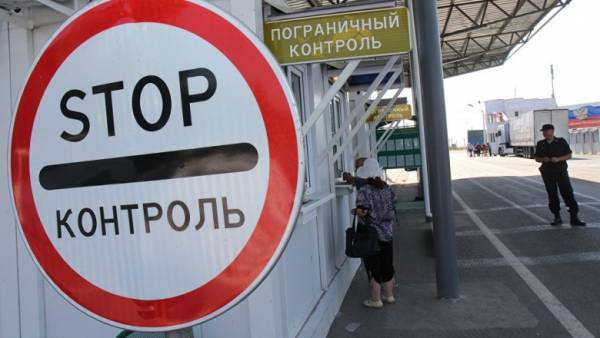 For infringement of rules of stay of foreign citizen on the territory of the Russian Federation administrative fines issued to him an invitation to individuals will be from 2 to 4 thousand roubles, from 45 to 50 thousand for officials and from 400 to 500 thousand rubles for legal entities.

In 2017, the territorial bodies of the MIA of Russia stopped more than 136 thousand offences when foreign nationals remained in the country after they expired the period of stay, or there were discrepancies between the declared at the entrance to find in Russia and the actual presence of foreigners on its territory.

It is expected that the responsibility of the inviting party will enhance the effectiveness of the enforcement of foreign citizens residing in the territory of the Russian Federation, norms of the migration legislation.