Moscow. July 13. INTERFAX.RU — a Teenager from Novosibirsk region, missing July 3 near Sochi during a camping trip near the foot of mount Fisht, was found dead. 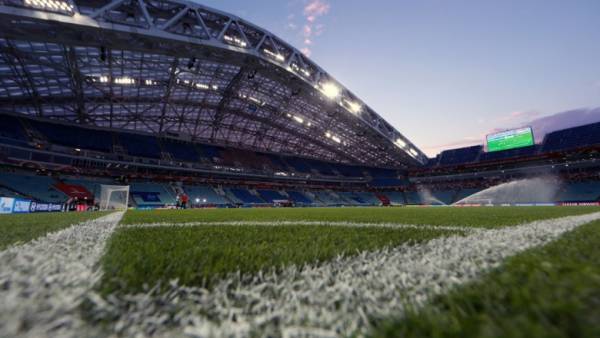 “In difficult terrain found the body of 13-year-old teenager”, — said on Friday the press service of the Investigative Committee of Russia.

According to investigators, on 3 July 2018 boy as part of a tour group, which included ten children ranging in age from 11 to 16 years and three adults, passed through a wooded area two kilometers from the village of Babuk-Aul. At some point the child vanished from the sight of group members.

“In search of the boy were found his backpack, and today found his body,” — said the investigation Department.

Reportedly, investigators found that the child arrived from the Novosibirsk region to the Krasnodar territory to their relatives.

“As soon as investigators became aware of his disappearance, was immediately organized investigation verification and prosecuted. (…) The search for the child did not stop for a minute. Were involved helicopters, unmanned aerial vehicles and other special equipment”, — stated in the message.

When the investigation into the disappearance of the child, the investigators questioned all participants of the campaign, “which in the prescribed manner was not registered anywhere”, and the boy’s relatives and persons in contact with the child to a hike in the woods.