Finland will regain temporary control of their borders with other EU countries to provide security on the period of the meeting in Helsinki of the President of the United States Donald trump and the President of Russia Vladimir Putin, informs the Finnish government. 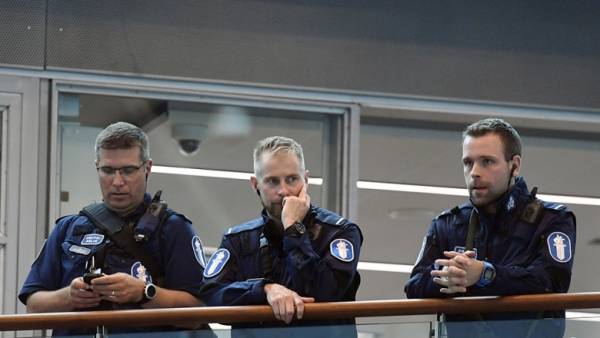 Border controls within the Schengen zone starts on 13 July from 12.00 noon and will be filmed July 17, also at noon. The meeting between the two leaders in the Finnish capital is scheduled for July 16.

Reinforced control measures will not affect all passengers — they will be used against citizens, which will cause the suspicion of the security services. Additional documents when crossing the border is not required, but passengers should be prepared to control, the report States. Special attention will be paid to the Helsinki airport and the ports of the capital of Finland and Turku.

Finland is bordered to the East by Russia, on the North by Norway, on the North-West — with Sweden in the South has a Maritime border with Estonia.