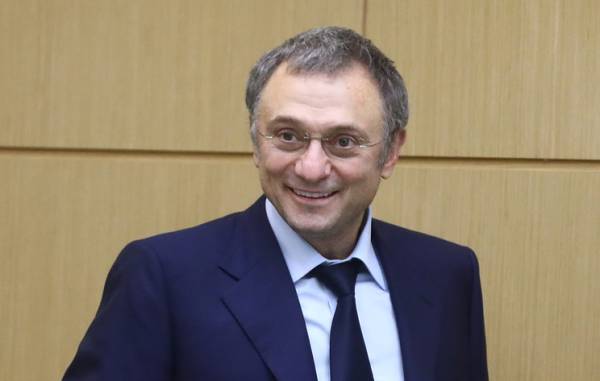 MOSCOW, July 12. /TASS/. Senator Suleiman Kerimov came in first after returning from France, where he was under house arrest, a meeting of the Committee of Federation Council on regulations and organization of work of the chamber in which it is included, the correspondent of TASS.