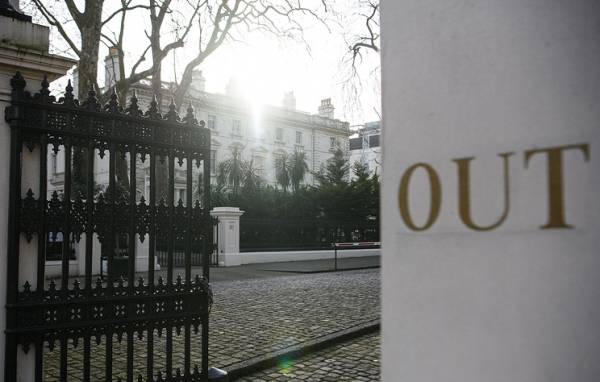 LONDON, July 11. /TASS/. The Russian Embassy in London will require the British authorities to disclose details of the program on the synthesis of chemical warfare agents in the light of incidents of poisoning in March, ex-GRU Colonel Sergei Skripal and his daughter Julia in Salisbury and two British citizens in Amesbury in June. This is stated in a statement on Wednesday, the statement by the press Secretary of the diplomatic mission.