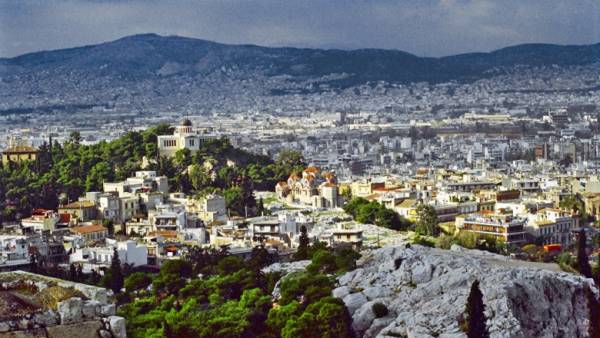 Citing diplomatic sources, the publication writes that the measures taken by Athens, “is a response to the illegal actions on Greek territory, which constituted interference in the internal Affairs of Greece.”

“Among the charges in Athens address diplomats attempted to collect and disseminate information, as well as bribery of public officials,” the article says.

“The initiative of Athens is not a “thunderclap from a clear sky”, but comes in response to a series of coordinated actions on the attempted expansion of Russia’s influence in Greece”, — the newspaper writes.

The same sources claim that Greece wants to maintain good relations with Russia, to promote the friendship between the two peoples, the cooperation of governments and civil society actors on both sides. However, according to them, this can only be done on the basis of parity and mutual respect for the sovereignty and independence of the two countries, according to the newspaper.

“Kathimerini” writes that Athens was always especially careful in the Greco-Russian relations, as in the case of the Skripal, when Greece did not follow the example of other Western States, who had sent Russian diplomats.

The publication claims that there have been attempts of Russia to intervene in particularly sensitive national issues and Greek interests in the Balkans, in particular, on the question about the name of FYROM (Macedonia). “Diplomatic sources say that the decision of Athens applies only to the actions of these four people, not to the common good against Greece to Russia”, — said in the article. The publication quoted the source that any “back” reaction from the Russian side will lead to further relapses.