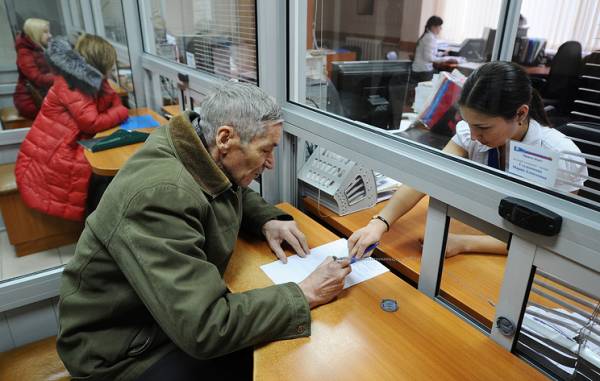 MOSCOW, July 10. /TASS/. Positive feedback on the bill pensional reform came from more than half of subjects of the Russian Federation. This was told on Tuesday TASS Chairman of the Duma Committee on labor, social policy and veterans ‘ Affairs, Deputy head of the LDPR faction Yaroslav Nilov.

“At the moment, more than 50% of the subjects of the Russian Federation received feedback. On the basis of the submitted opinions, positions [regions] have a positive direction in regard to the concept of the bill”, – said Nilov.