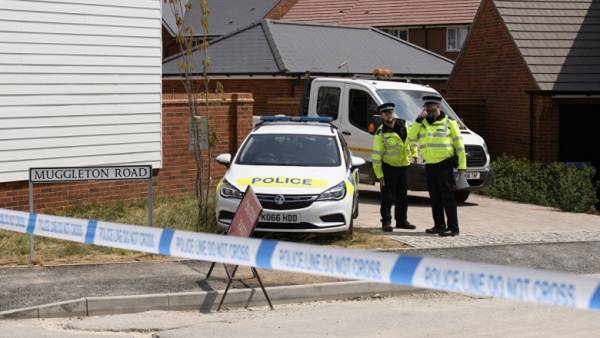 According to police, 44-year-old don Sturgess from Durrington died in hospital on the evening of Sunday, July 8. “The autopsy will take place later”, — stated in the message.

The second victim, 45-year-old man remains in a critical condition in hospital.

The investigation of the incident led by experts from the counter-terrorism Department of the police, about 100 investigators are working around the clock together with colleagues from Wiltshire police, the report says.

Fourth of July in neighboring Salisbury and Amesbury man and woman were hospitalized in critical condition, according to police, they were “under the influence of an unknown substance”. Scotland Yard claim that the victims poisoned with the same substance called “Newbie”, who worked for British intelligence former GRU officer Sergey Skripal and his daughter Julia.

London claims that the poisoning nerve substance A234 Skrobala involved Russia. Moscow categorically denies. Both high-profile incident occurred near the secret laboratory of the British Ministry of defence Porton Down.