In Brazil reversed the decision to release former President 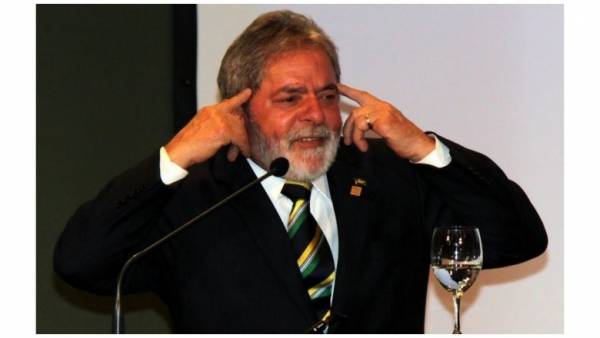 “I accept the definition that the prison authorities and the Federal police of paraná state must refrain from taking any actions that alter a court decision (of custody Lula)”, — stated in the text, signed by Zebrano.

In April Lula was delivered in the city of Curitiba, where he began to serve his prison sentence in the corruption case. In January, he was sentenced to 12 years and one month in prison.

By law, a prisoner cannot be a candidate. However, the ex-President back in may confirmed that it still intends to stand as a candidate in the upcoming October presidential elections, despite his imprisonment. Earlier, the Party workers also reported that Lula continues to be its candidate in the election.

In early June the Governor of Piaui, Wellington Dias confirmed that Lula da Silva intends to register his candidacy for the presidency in the upcoming fall elections on August 15.