Prison authorities said that over the next six months will be prepared and sent to the courts documents for recalculation of the sentences of convicts — those who have fallen under the new rules. 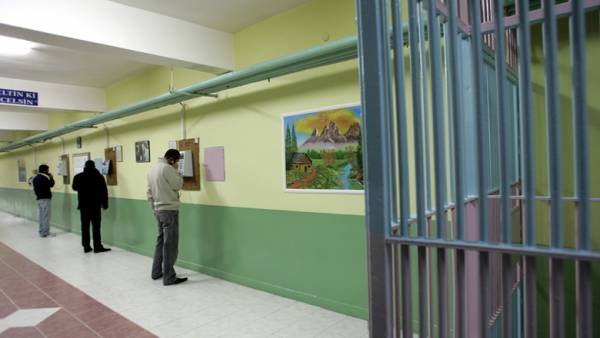 Recall that recently “the Russian newspaper” has published a law introducing a flexible system of classification of time spent in prison, the total sentence. For example, if the court sends the convict to the colony of General regime, a day in jail count for a half. So two months of custody on the paper will turn into three. If the court appoints a convict colony, a day will count as two. That is, two months will read four.

According to prison authorities, detention centres are over 100 thousand people.

Humane rules are retroactive. This means that those who are sitting will be counted time.

Now, the special Department of public houses are already rising cases of convicted and taken for calculations.

As explained in the Federal service of execution of punishments, within three months from the day this law enters into force to the courts will be directed to the documents on convicts serving their sentence in educational colonies or the colonies. And within six months, the courts received documents on prisoners from the prison and correctional centers where forced labor.

If the sentence of the convict from prison went to a colony strict or a particular treatment, changes will not touch him. The day he was arrested, as before, will be considered during the day.