The actress of “public school” beat her drunk husband friend

Russian actress Evgeny Osipov was beaten in the Moscow court. About it reports “the Fifth channel” with reference to the source on Friday, July 6. 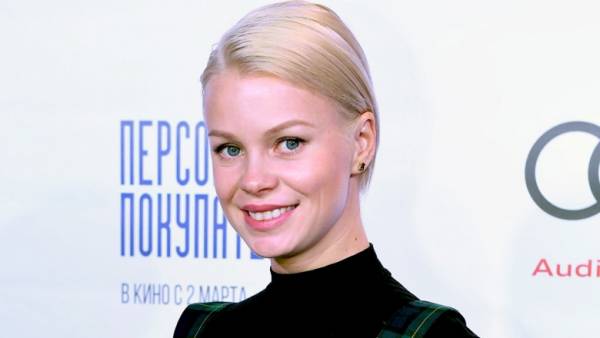 It is noted that the artist was in a state of alcoholic intoxication. She had been drinking with friends and one of them came to her husband. He did not like the condition of his wife, and he allegedly began to behave aggressively. When Osipova stood up for her friend, had given men several times.

The artist recorded the beating in the emergency room, doctors sent her to the hospital. Osipova received a concussion and some abrasions. As a result of the incident a criminal case on an administrative offence.

32-year-old Osipova starred in such TV series as “Milkmaid of hatsapetovki”, “Red”, “Closed school”, “the Seventh rune” and “Karpov. The third season”, as well as in the film “Real dad” and “the price paid for happiness.” The actress is in the Theater of satire.

Earlier on Friday it became known that in Moscow the driver of the night bus beat actor Sergey Poghosyan, who starred in the TV series “Soldiers” and “Eighties”.