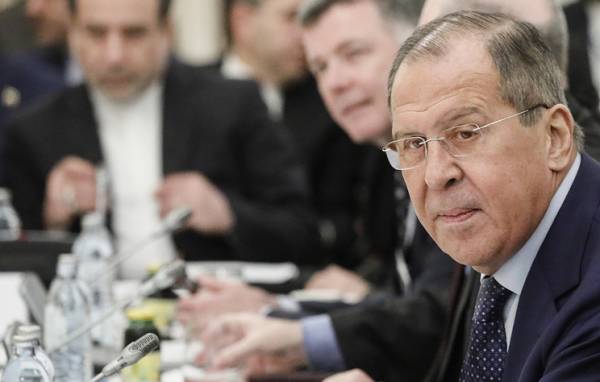 VIENNA, July 6. /TASS/. Iran held in Vienna the Ministerial meeting of the Joint Commission for implementation of the Joint comprehensive plan of action (SVPD) has confirmed that it is not going to get out of the nuclear deal, despite leaving Washington. This was stated to journalists by the Russian foreign Minister Sergei Lavrov following the meeting.