In Poland, the plane crashed MiG-29 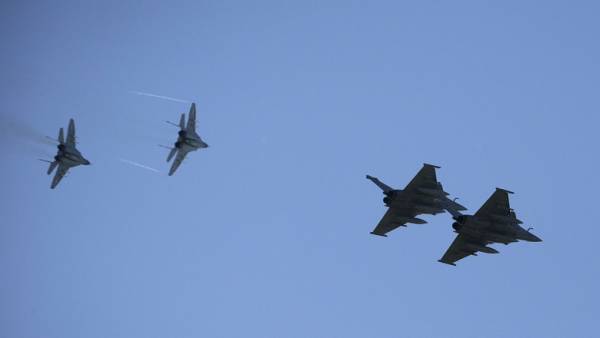 The plane was based at a military air base in Malbork.

The pilot managed to eject when the aircraft was at 18 km from Malbork, but in the end still died, his body was found near the scene of the crash.

The accident occurred at night on Friday. The cause of the crash is not yet known, investigation is made.