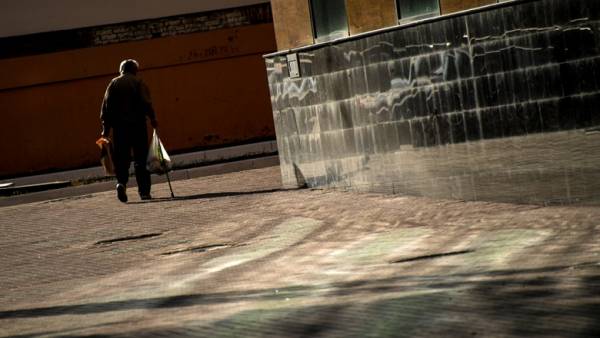 The report notes that “one of the biggest myths, discussed in connection with raising the retirement age, is associated with the use of life expectancy: “we will work to the grave”, “after retirement, long will not live” “to the pension in Russia does not survive 40% males.

The authors state that “such high-profile, but incorrect conclusions are drawn from the published by Rosstat mortality tables and estimates of life expectancy at birth”.

In 2016, the average life expectancy of men is really only half of the year exceeded the new legal retirement age equal to 66.5 years. In women, the situation is much more optimistic, their duration of life was 77.1 years, which is 14 more years new retirement age 63 years. But these estimates does not mean that upon reaching the new retirement ages males live only a year and a half, and women for 14 years, negotiated by experts. They note that life expectancy for 2016 or another year “does not refer to any real generation” — this indicator shows the mortality rate of so-called conventional generation. For example, nowadays the life expectancy of men surviving to the current retirement age of 60 years is more than 16 years, while women lived to 55 years, almost 26 years.

The authors of the report give details of the experience of other States, noting that “the vast majority of countries the retirement age does not depend on the duration of life”, and in the past the retirement age in developed countries was above the average life expectancy. Experts emphasize that Russia is a bit behind in raising the retirement age, and this is inevitable.

“Otherwise, we are waiting for or a huge budget spending on pensions due to the increase of taxes and reduction of expenditure on other social needs (health, education), or very low pensions,” the authors conclude.