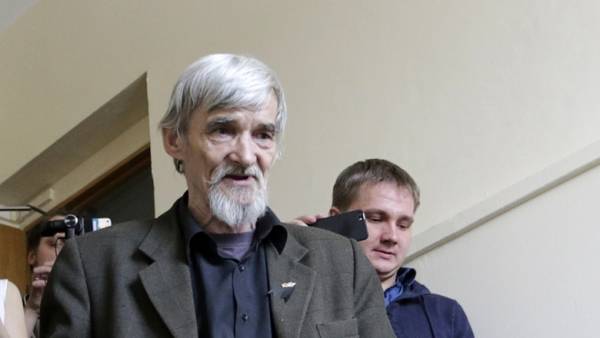 “The case is based on nothing. Based on that explanation from girls (receiving 13-year-old daughter — if) took, it squeezed, you can say some phrase. And so — there is no proof that Yuri had done what he is trying to blame”, — told reporters Anufriev.

He did not specify that it was said to be the adopted daughter of Dmitriev, referring to the fact that the application of the measure of restraint was considered by the court in the closed mode. Thus, according to the lawyer, the girl said “50 times less” than she was required by the investigator.

Anufriev called the new case is a farce and said that it was initiated only due to the fact that the collapse of the previous one. “I’m sure it will collapse,” — said the lawyer.

Dmitriev is not indicted, he is a suspect.

According to the investigation, from 2012 to 2016 had committed violent sexual acts against his minor stepdaughter. Prosecuted for violent acts of a sexual nature committed against a person under the age of fourteen (“b” part 4 St. 132 the criminal code). Dmitriev was detained June 27.