MOSCOW, 1 Jul — RIA Novosti. Prime Minister of Russia Dmitry Medvedev congratulated the honored artist of Russia Alexander of Courland with the 80th anniversary and noted that millions of children and adults love the creativity of the writer and of the writer, the text of the telegram published on the website of the Cabinet. 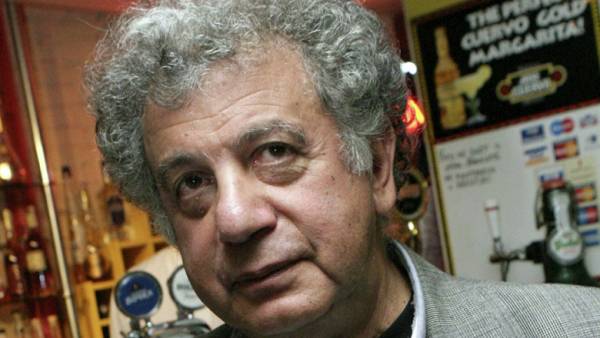 “In our country, You are loved by millions of children and adults. After all, You — the author of many great cartoons, humorous stories and serious works for adults”, — said Medvedev in the message.

He also added that in the cartoons, the creation of which was attended by Courland, grew more than one generation of viewers who still enjoy watching them with your children and grandchildren.

Alexander of Courland, a Russian writer, satirist, playwright and screenwriter, one of the creators of the famous animated series “Nu, pogodi!” and “return of the prodigal parrot”.