MOSCOW, June 23 — RIA Novosti. The future of the European Union is at stake and will be determined in the coming year, such opinion was expressed by the Minister of internal Affairs of Italy, Deputy Prime Minister Matteo Salvini. 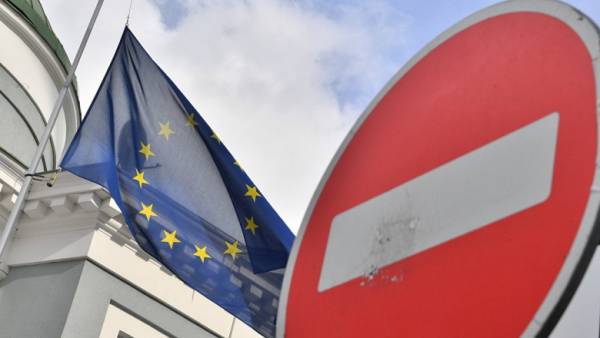 “During the year it will become clear whether a United Europe”, — he said. The Minister noted that Italy can no longer allow themselves migrants.

We can not accept any person. On the contrary, we would like to send somewhere several. Matteo Salvinia the Prime Minister of Italy

The other day I promised to present at the meeting of the European Commission road map for the solution of migration problems. Four of her main points will be the strengthening of the European Agency of border control Frontex, the promotion of agreements with North African countries to reduce “migratory pressure”, the creation of a system for the reception of migrants and facilitating the expulsion of illegal immigrants to their countries of origin.

At the end of last week, the authorities of Italy and Malta have closed their ports to the vessel Aquarius, which was carrying more than 600 migrants, they agreed to accept Spain.

The situation around Aquarius caused a diplomatic scandal in relations between Rome and Paris. The representative of the ruling party of France “Go Republic!” Gabriel Attali called the position of Italy “sickening”, and the President Emmanuel macron through the official representative has accused Italy of “cynicism and irresponsibility”.

The Italian government said in response that it is not going to take “hypocritical teachings from countries that the topic of migration has always preferred to turn in another direction”.

Later the Prime Minister of Italy, Giuseppe Conte and the President of France Emmanuel macron held talks, during which they are able to settle differences.