The actress of the Mayakovsky Theater Anna Ardova hospitalized to undergo planned treatment, reports RIA “Novosti” the press service of the theater. 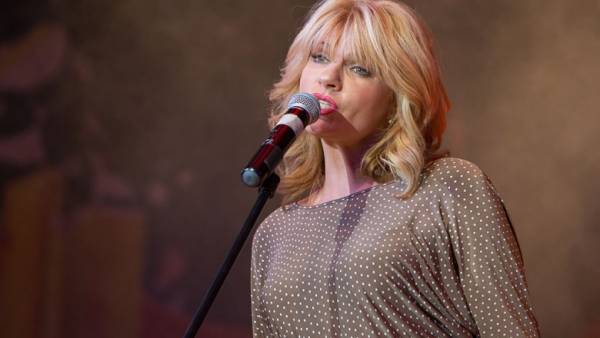 “Despite the fact that the anniversary season the theatre closes June 28, performances with the participation of Ardovs not this week”, — reported in a press-service of the theatre.

It is noted that she was also not involved in the rehearsals — so the actress decided to go for planned treatment at this time.

Ardova was born on September 27, 1969 in Moscow in a family of actors. From the age of 16, she attempted to enroll in College theater, but she managed to become a student of GITIS only the fifth time. In 1995, she had finished drama school and became an actress of the Moscow academic Mayakovsky theater.

Ardova is widely known for her role in the sitcom “One for all” on TV channel “Home”. Also in 2013 she was a presenter of the TV show “Fort Boyard” on “the First channel”. In 2018, she received the title of honored artist of Russia.