Moscow. June 21. INTERFAX.RU — the Russian party of pensioners for social justice (pensioners ‘ Party) believes that the government rushed to draft changes to the pension system — instead of “point of action” in the party offer to take the whole Pension code, which States the right of the pensioner to decide when to retire. 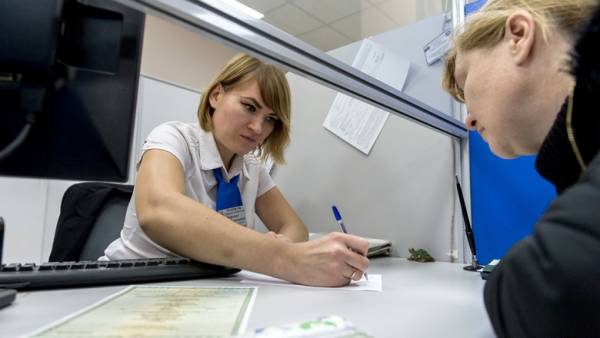 “In that wording that introduced the bill, it seems, of course, unexamined, unjustified and premature”, — said the Deputy Chairman of the Central Council of the party Vladimir Vorozhtsov “Interfax” on Thursday.

According to him, the position of the party leadership is that the problem of increase of pensions and pensioners ‘ welfare must be addressed comprehensively. In particular, they require the solution of questions of employment of older people, their inclusion in the digital economy, provision of social guarantees. Meanwhile, noted Vorozhtsov, problems directly relating to pensions and employment rights of the elderly, dispersed in dozens of laws and regulations, and are not always effective.

The party is generally believed that ought to be adopted a separate law and must be developed by a single Pension code of the Russian Federation, which would allow to register the pension provision of all categories of citizens, including grace. And then everything fell into place.Mr Forocompartido “the Russian party of pensioners for justice”

The problem of raising the retirement age, he said, within the framework of such a code can be solved on the experience of Western countries — for example, establishing the right of every citizen to decide when to retire: the later the retirement, the higher the pension.

Earlier Thursday, held a meeting of the Presidium of the Central Council of the party of pensioners and the Board of the Moscow organization of the party. Its party adopted a statement according to which “threatens the financial position of the Pension Fund of Russia require decisive action,” but should be “thoughtfully and carefully”.

In June, the Russian government approved a gradual increase in the retirement age for women to 63 years for men to 65 years.