Thailand topped the ranking of most dangerous countries for tourists

MOSCOW, 22 Aug — RIA Novosti. A study of insurance claims has revealed the most dangerous tourist destinations in the world, according to the British insurance company Endsleigh Insurance Services. 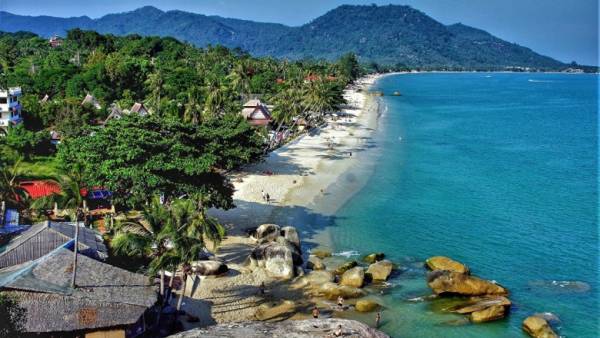 According to the company, nearly a quarter (23%) of insured events in 2017 occurred in Thailand , a country known for its idyllic sandy beaches, ornate temples and exquisite cuisine.

Second and third place was shared by Chile and USA. For each of these countries accounted for 15% of insurance claims. In Spain, Germany, Nepal and Peru — 8% (for each).

Behind them on the list was France, which recorded 7% of all appeals to the insurer. Closed the top ten Bahamas and Brazil (4%).

The study showed that almost three quarters (71%) of all insurance expenditure in travel was associated with the provision of emergency medical care abroad. The average size of payments amounted to 1.3 million pounds.

11% of the tourists spoke to the insurance company for loss of or damage to Luggage, 4% — required dental treatment in a 2% compensation for missed departures.