Advisor to the President for national security John Bolton will arrive next week in Moscow, reported the press Secretary of the President Dmitry Peskov. “As far as we know, indeed, such a visit will take place. That is all we can say,” he said. 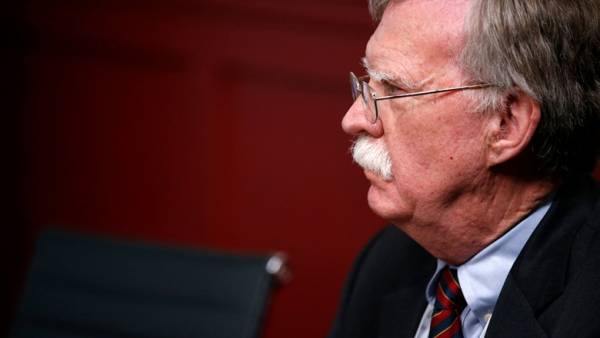 Today, “Interfax” reported, citing informed sources in Washington that Mr. Bolton will come to Moscow for a meeting of presidents of Russia and USA Vladimir Putin and Donald trump.

According to the newspaper The Washington Post, the meeting of the presidents of Russia and the United States may be held after the NATO summit in Brussels on 11-12 July. About the preparations for the meeting between the two leaders which may be held in one of the European capitals, according to numerous leaks and diplomatic sources “Kommersant”.

Read more about this in the publication “Kommersant” “Prepare the summit in the summer.”