KIEV, June 20. /TASS/. The leader of the party “Batkivshchyna” and the head of the eponymous faction in the Verkhovna Rada Yulia Tymoshenko will run for President of Ukraine. She stated this on Wednesday, answering the question TASS correspondent during the videoconference in Facebook. 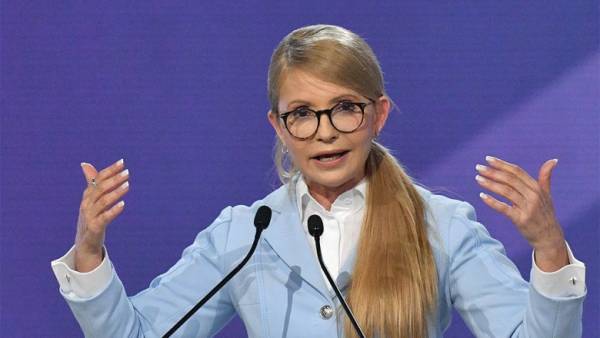 However, she expressed confidence in his victory. “Immediately after the victory, I will hold a referendum on changing the form of government in the country”, — said the leader of “Batkivshchyna”.