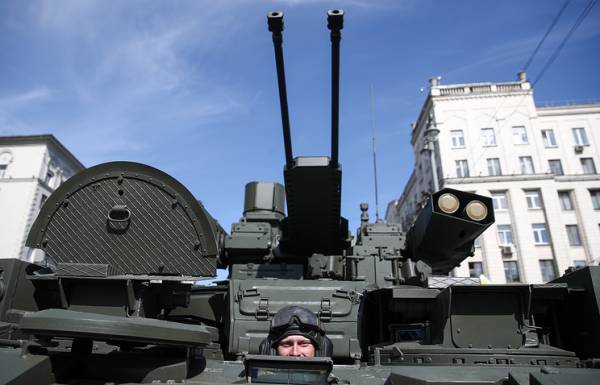 MOSCOW, June 21. /TASS/. Recently received by the troops of the combat vehicle support tanks (BMPT) “Terminator” will be able to apply “smart” 30-mm shells with controllable air blasting work on the creation of an appropriate set of weapons are in the final stages. This was reported TASS the press service of the scientific production Association “tekhmash” (included in “rostec”). Similar Western ammunition designed to defeat enemy personnel in shelters, the destruction of missiles and small drones.