The presidential Council for civil society development and human rights (HRC) has sent to the Prosecutor General of the scientific-Advisory opinion on the case of the head of the Chechen “Memorial” Ouba Titieva. In this investigation into the circumstances of his arrest called “incomplete and ineffective”. 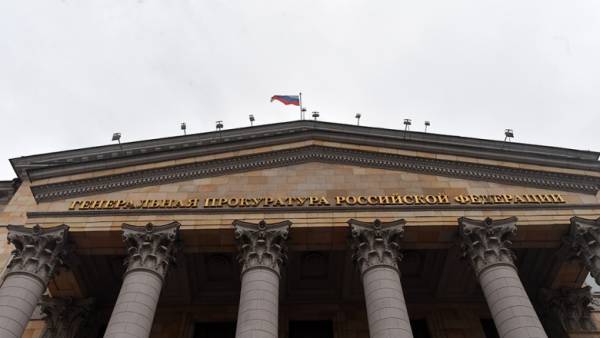 “The decision on refusal in satisfaction of the petition for carrying out of inspections, seizure of storage devices and the computer-technical expertise is evidence of the incompleteness and inefficiency of the audit”, — the document says.

We will remind, the defender was charged with possession of drugs on a large scale (part 2 of article 228 of the criminal code). Mr. Titiev pleads not guilty and asserts that drugs to it were thrown. In the “Memorial” is associated his prosecution with their investigation of mass disappearances in Chechnya since the end of 2016.