Liberal people do drink more latte, Italian coffee drink based on espresso and milk than the conservatives, in accordance with current USA stereotype, found researchers from the University of Pennsylvania. The reason for the difference in preferences they stated in an article in the journal Political Science & Politics. 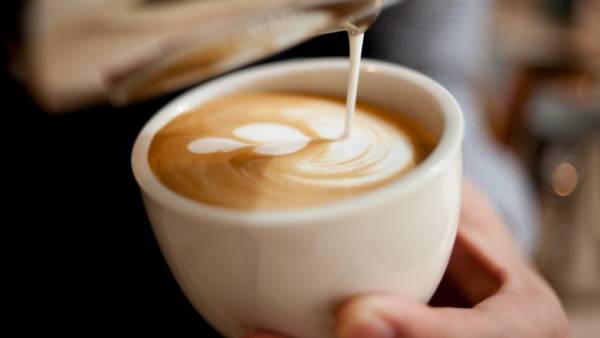 The researchers surveyed about 1,500 Americans, 1,000 of whom were avid coffee drinkers. They collected data about their preferences in coffee, political views, income, gender, relation to globalization.

Among people with a moderate latte preferred 11%.

After analyzing the data, the researchers found that the more the study participant was impressed by globalization, the more the latte he was drinking. And Vice versa — the more nationalistic views were held by the participant, the less he chose a latte.

According to researchers, it’s all about making the most liberal foreign products if they are of Italian origin recipe of coffee plays a significant role, the Americans with more conservative it can push and force to make a choice in favor of something more “American”.

Meanwhile, the researchers note, the coffee itself in any case is imported from abroad, so from an economic point of view, any consumer coffee supports globalization. The consumption of lattes, ironically, just contributes to the American economy, supporting the dairy industry in the United States.